We set up The Music Continuum to encourage adults back into music as players or listeners.

There are thousands of adults within the borough who used to play instruments but have stopped for whatever reason. Our aim is to get them back socialising and enjoying music again.

We have set up The Really Awful Orchestra that meets at Hindley Music Centre, Park Road every Monday from 7.00 to 9.00p.m. All players are welcome, regardless of ability, to come along with their instruments and enjoy playing with others and sharing their skills.

We will also be organising a variety of music concerts around the borough over the year. Details of these can be found on our Events Page.

We have now taken over the organisation and financing of the Wigan International Jazz Festival. The best jazz artists in the world have appeared at this prestigious Festival over the years. The Music Continuum intends to preserve this important cultural event in the region.
Visit our website for details www.wiganjazzfest.co.uk 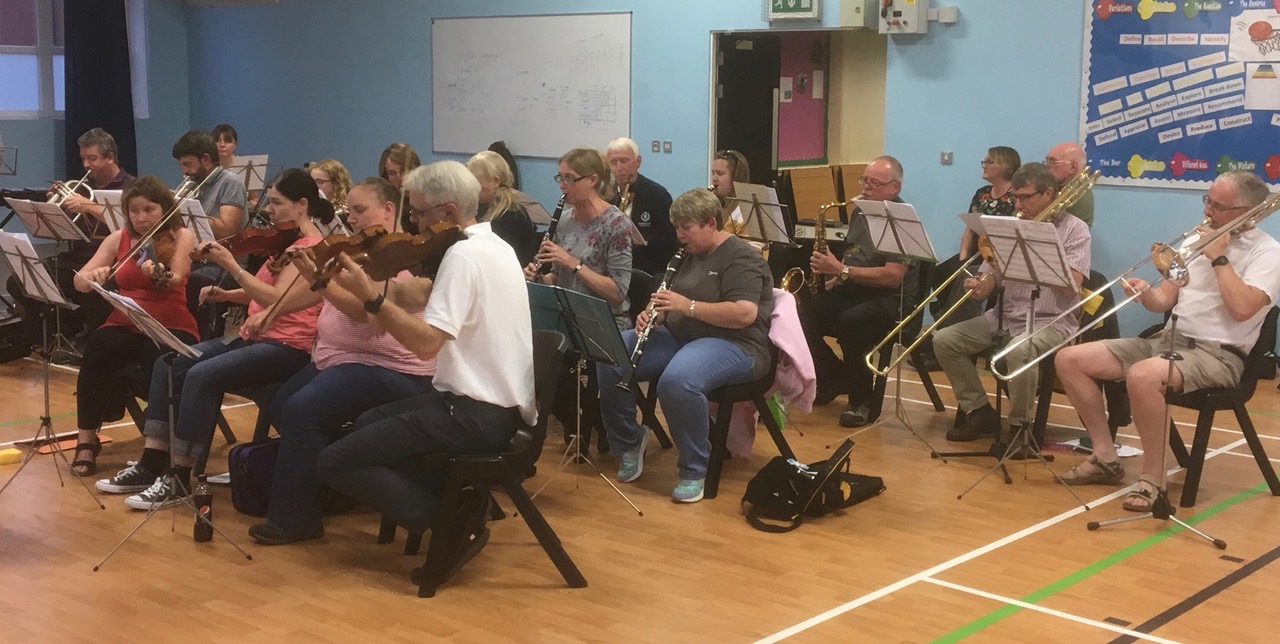 Episode 11 is brought to you by the Music Continuum CIC and features a conversation with British saxophonist and band leader Simon Spillett ahead of a performance at the Wigan International Jazz Festival on Friday 8th July 2022 featuring his newly formed big band.

As one of the Festival headliners Simon’s big band will perform music from the repertoire of the great British saxophonist Tubby Hayes. As a world authority on the music of Tubby Hayes Simon & his big band will provide a rare opportunity to hear compositions and arrangements from this amazing body of work, including recently rediscovered arrangements of classics by UK jazz legend Tubby Hayes, Jimmy Deuchar, Harry South and Peter King, many of which haven’t been heard in public for over fifty-five years. Hard swing and infectious enthusiasm are the band’s calling cards, making their in-person appearances a powerful reminder of the core qualities of big band jazz

Launched to great acclaim in 2020, the Simon Spillett Big Band is jam-packed with A-List jazz talent, many of whom are respected bandleaders and soloists in their own right.The personnel is:

The following tracks are used in this Episode:

The venue for all the Festival concerts is: 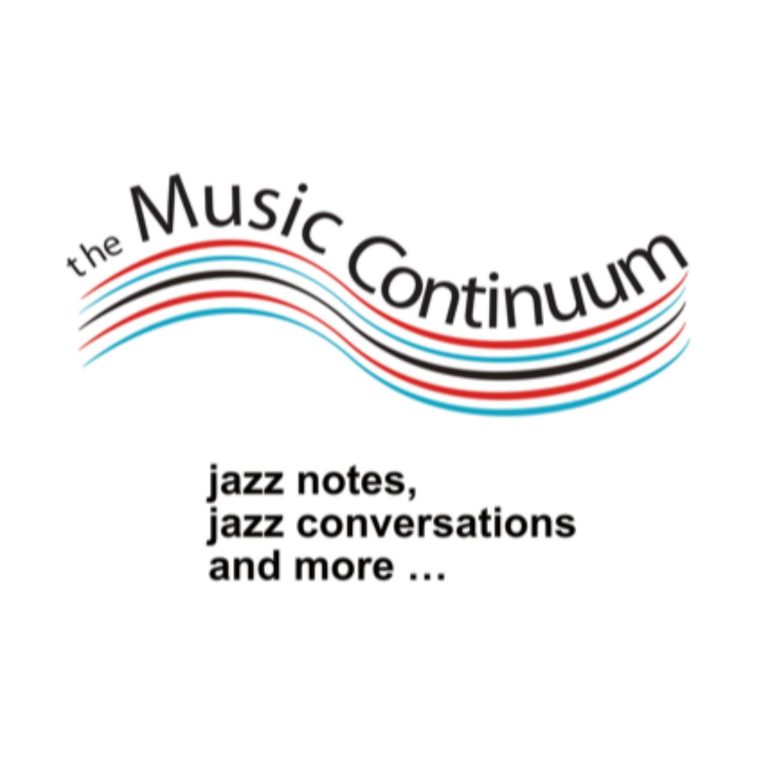